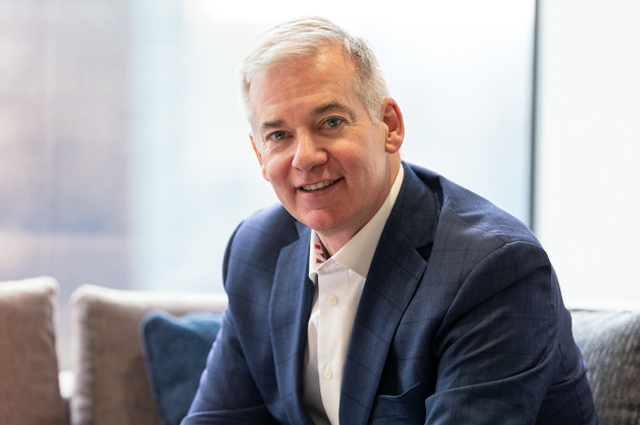 Kevin Layden is an accomplished leader with over 40 years of strategic planning, operations management and governance experience in the real estate development and retail sectors.

Since 2008, he has been President and Chief Executive Officer of Wesbild, a privately held residential, commercial, and industrial real estate developer. Prior to Wesbild, Kevin was President of Future Shop, a subsidiary of Persis. When Future Shop was acquired by Best Buy Co. Inc. in 2001 Kevin assumed the role of President and Chief Operating Officer for Best Buy Canada. Kevin was responsible for the integration of Canadian operations into the Best Buy enterprise.  Kevin subsequently assumed the role of Chief Operating Officer for Best Buy International with responsibility of establishing the Best Buy brand in Canada, Mexico, England, Turkey and China before leaving to join Wesbild. Experienced in business development and strategic expansions in diverse global economic markets, Kevin has led Wesbild in its expansion and diversification of its real estate portfolio to include industrial and commercial development assets.