IN MEMORY OF BILL LECLAIR

Extraordinarily successful in business, Bill worked in various parts of Canada and in England, Africa and the Philippines.

His philanthropic work, both privately and in relation to his business interests, was renowned. He was a long-time fundraiser for the Juvenile Diabetes Research Foundation and the Coquitlam Foundation. He also sat as an elected Councillor for the City of Coquitlam from 1983 to 2005. Throughout his life, Bill remained grounded in family and community. He was a musical entertainer, taking centre stage at family gatherings, a nature lover and a fishing enthusiast.

Bill’s work and dedication to helping others will be continued through the Bill LeClair Community Fund.  Wesbild was honoured to donate $5,000 in Bill’s memory to the Coquitlam Foundation who is managing the fund. 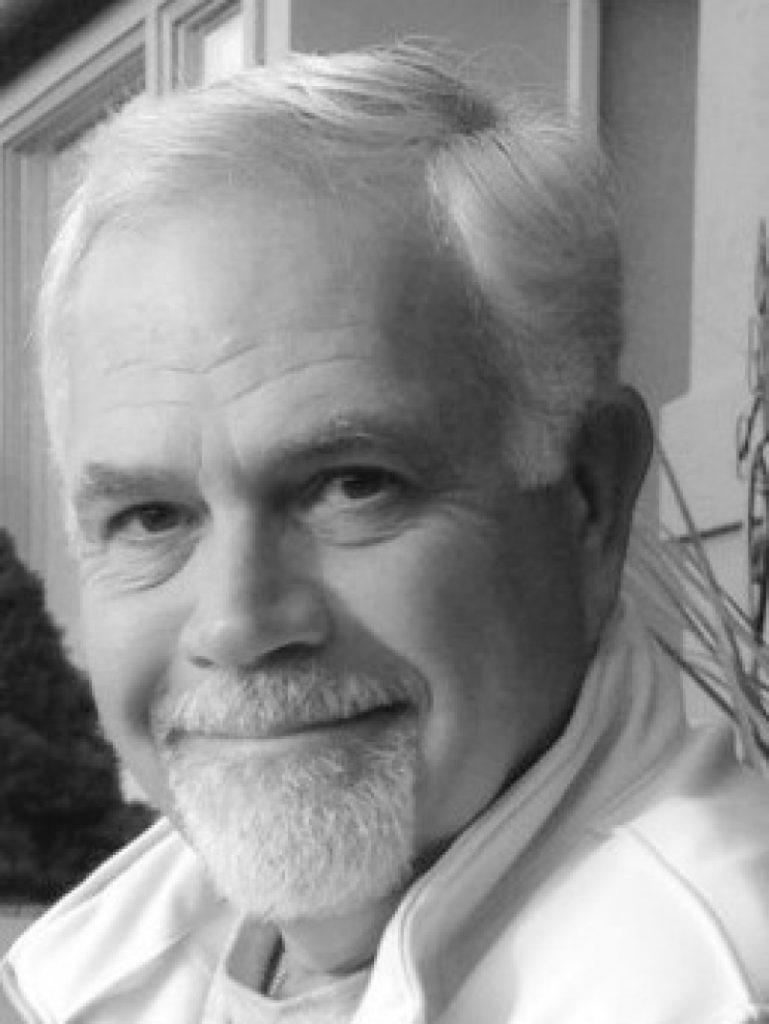