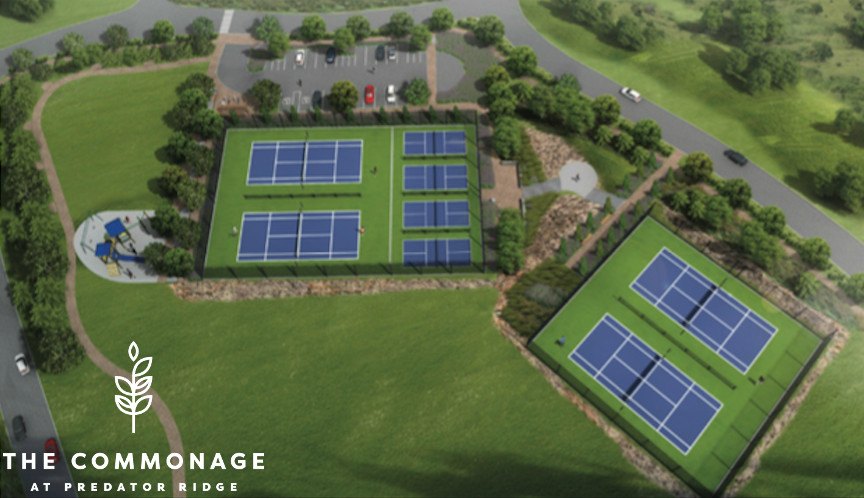 Predator Ridge is already the Okanagan’s most amenity rich community and this summer even more amenities are being added to the mix.

This July, Predator Ridge’s new Commons Park will be opening which includes 4 new Tennis and 4 new Pickleball courts. Along with these new courts,  a new tennis program is being introduced for residents & guests.

Predator Ridge is excited to welcome our new Head of Instruction for Tennis, Milos Pospisil this summer. If his name sounds familiar, that’s because his youngest son Vasek was ranked as high as the #25 tennis player in the world, with a Wimbledon Doubles crown under his belt.

Milos has been a high performance tennis coach for 29 years and his depth of knowledge and coaching skill were recognized in earning him the 2007 Tennis Canada “Excellence in Coaching” award. He has since coached numerous top Canadian and European juniors, including his son Vasek and his two other sons Petr and Tom, both nationally ranked players. Milos ran a high performance training program in Vancouver and spent two years as a traveling coach for one of the highest ranked junior players in the Czech Republic.

Milos’ expertise is not limited to elite players. He ran the popular tennis program for the City of Vernon, teaching beginners the fundamentals through fun and engaging games and drills. Milos looks forward to sharing his knowledge, experience and passion for the great game of Tennis. 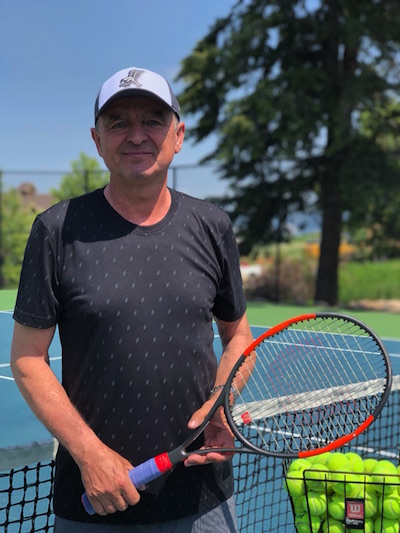