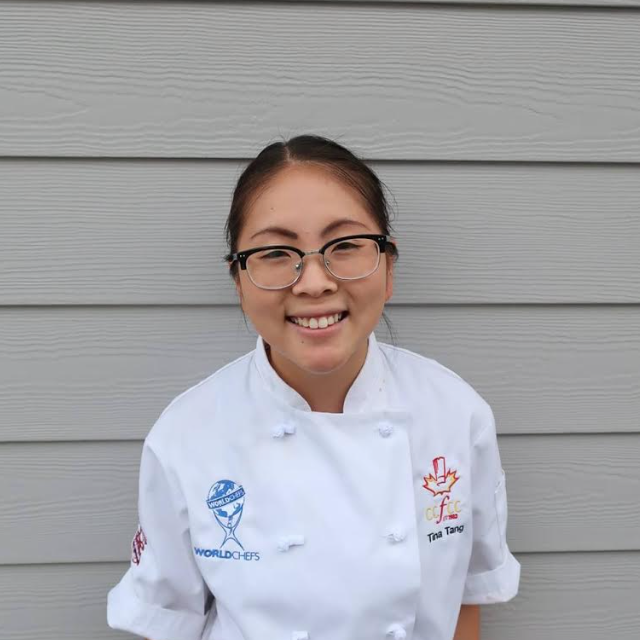 Predator Ridge pastry chef Tina Tang has been selected to join the BC Culinary Olympic Team.

Tina is one of only 6 juniors chefs in the entire province selected to compete internationally amongst thousands of eligible candidates.

Tina will compete in the International Culinary Olympics in Stuttgart, Germany in 2020 and in a culinary show in Luxembourg featuring products of British Columbia.

Predator Ridge has donated their banquet facility kitchen for the team to work and practice in, as the event approaches. Everyone excited to have some of the most talented chefs in British Columbia on property interacting with the Predator Ridge family.

Tina has been an outstanding addition to the Predator Ridge team and is an incredibly talented young lady. We are confident that Tina will represent British Columbia, Canada and Predator Ridge well!  Good luck Tina!!

On top of this amazing accomplishment, Predator Ridge is proud to announce that Tina has also been awarded the Canadian Culinary Federation Western Conference 2018 Chef Of The Year as well as the Okanagan Chefs Association 2017 Chef of the Year. Both of these awards are outstanding achievements for any chef, let alone someone at her age.  She is also being considered for National Chef of the Year at the CCFCC National Conference in PEI this June.