On Wednesday October 12, 2016 at the River Rock Casino Resort in Richmond, the PGA of British Columbia recognized the proud achievements of its members at the 2016 PGA of BC Awards Celebration.

Learn More About the Awards Here. 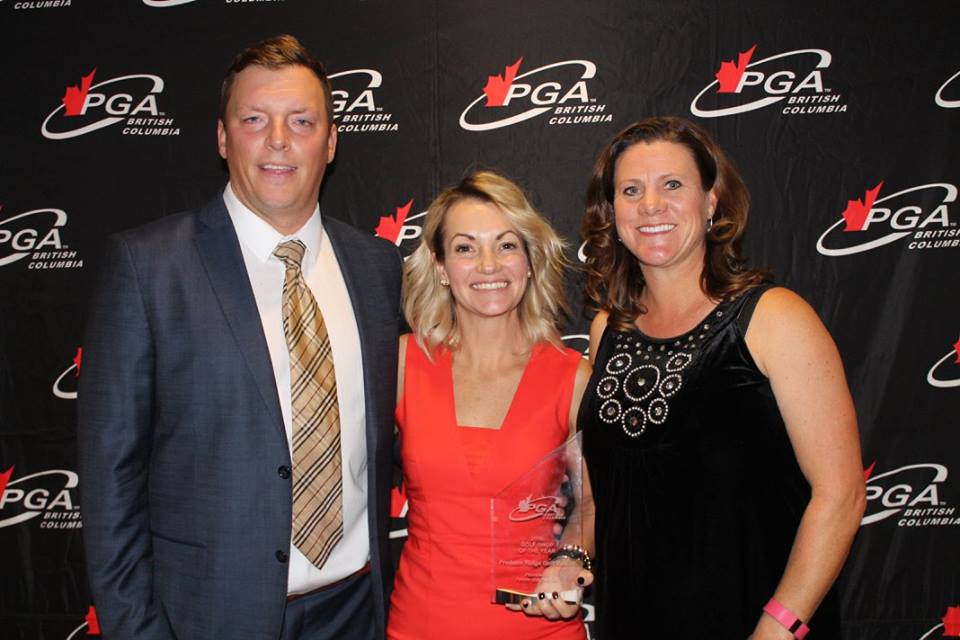 The Predator Ridge Team accepting Golf Shop of The Year