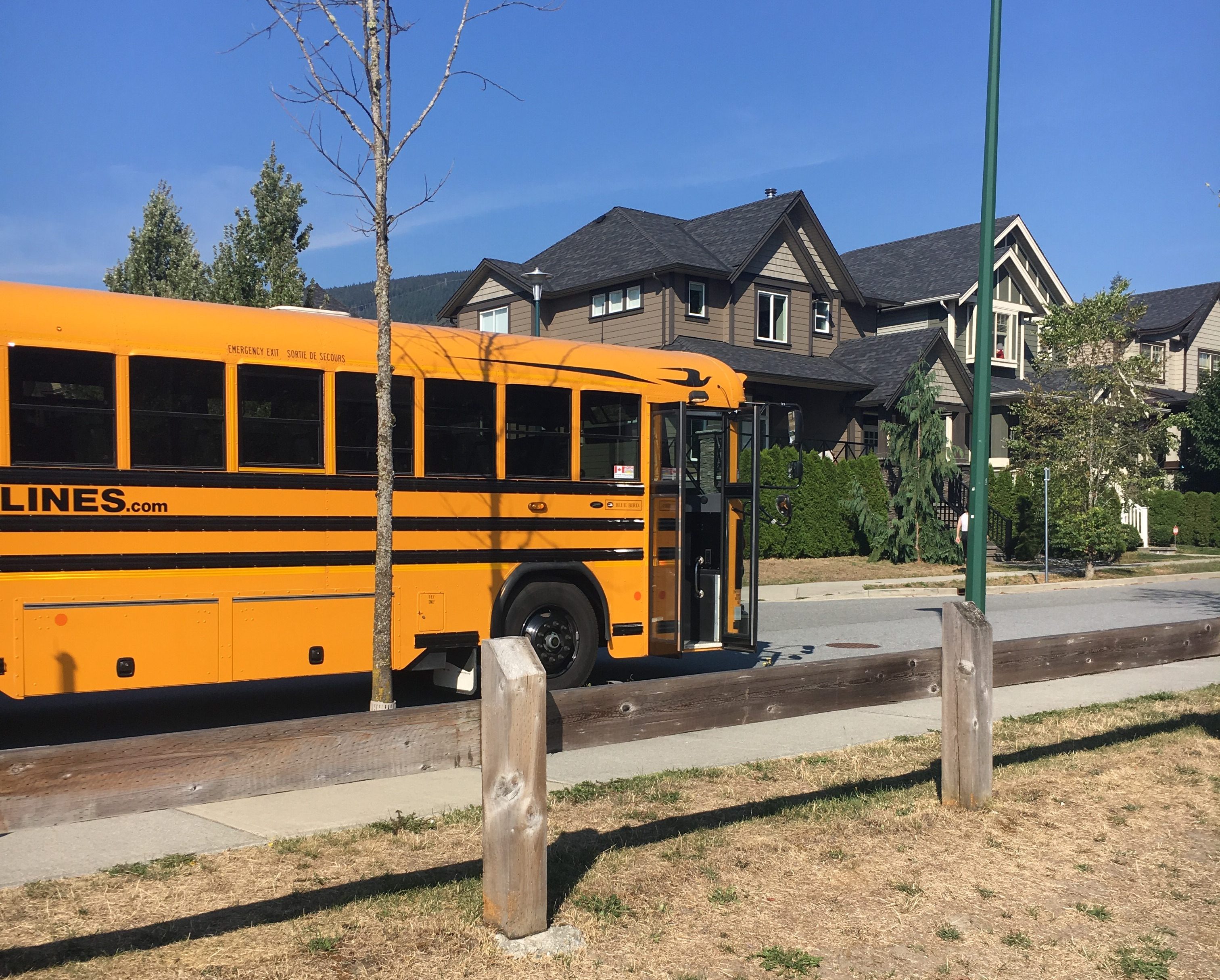 COQUITLAM, B.C. – Wesbild is pleased to have played a major role in the recently announced new middle-secondary school on Burke Mountain. The new school, officially announced on Tuesday by Premier John Horgan, will support future students from grades 6 to 12 and will be ready for learners by fall 2026.

Wesbild has contributed more than $30 million in land and financial donations to support schools on Burke Mountain and remains steadfast in its commitment to new schools and education initiatives at Burke Mountain.

“Supporting education is the key to strong communities,” said Wesbild President and CEO Kevin Layden. “Wesbild is proud to support schools and innovative programming in Coquitlam. We know that nurturing today’s children and youth will create a better tomorrow.”

In 2015, land was secured to accommodate five new schools for the fast-growing Burke Mountain community following a landmark partnership between Wesbild, School District 43 (Coquitlam), the City of Coquitlam and the Government of British Columbia. Wesbild donated an additional $5 million toward a synthetic turf field at the future middle-secondary school site announced today.

“This school was the Coquitlam School District’s top priority. We are thrilled that the vision for this long-awaited school will become a reality,” Layden said.

“Burke Mountain is an incredible community for residents of all ages and it’s a wonderful place to raise a family,” said Layden. “This school will make it even better.”