Twelve distinguished British Columbians, including Wesbild’s Chairman Hassan Khosrowshahi, were honoured on September 6, 2012 for their dedicated service to the province as they received the 2012 Order of B.C. during an investiture ceremony at Government House.

The Order of B.C., established in 1989, is the highest form of recognition the Province of BC can bestow on its citizens and is awarded annually to those who have demonstrated outstanding distinction and achievement in any field. Since its introduction, 331 people have received this honour.

To learn more about the Order of BC Click Here. 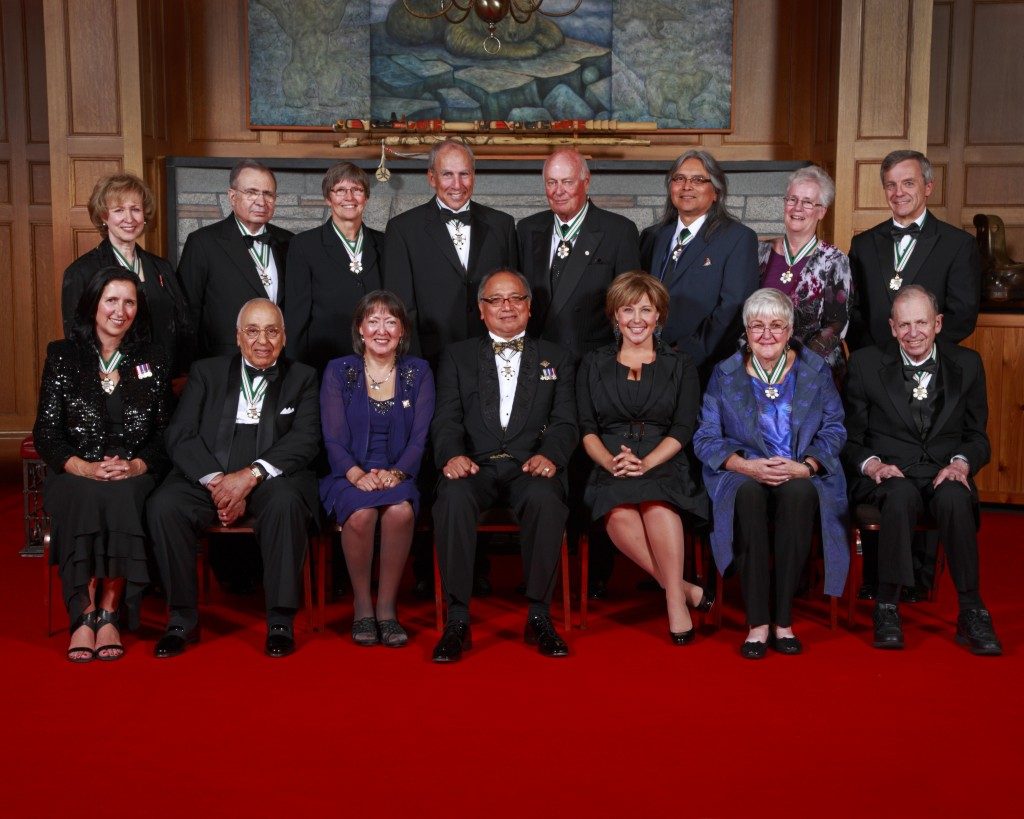